Edo Wonderland is an incredible, interactive, cultural experience where you’re dropped slap bang in the middle of a beautifully crafted 17th century Edo Village. It’s seriously action-packed and the only place to really immerse yourself in living history of Japan’s legendary Edo Period. This is a must-visit and here’s why…

Why you should visit Edo Wonderland

Ninjas fight in rooftop battles, samurais strut the streets, gorgeous geishas parade with their apprentices and the entire village is brimming with stunningly authentic architecture. Everything and everyone there are historically re-enacting life from the Shogun period (1603-1867). It’s realistic with high and clever attention to detail and packed with live action theatres, craft studios and cultural activities. It’s perfect for families or anyone with an interest in the Edo Period.

We visited in November 2018 (two adults, 31 and 29 years old) and thought it was amazing. After six months of exploring every nook and cranny in Japan, Edo Wonderland has got to be my favourite place. There’s so much to see and do (for both adults and children). Luckily, when you enter the staff provide you with a timetable and a map so you don’t miss any of the shows and performances. It’s worth spending a few minutes before you get started to plan your day according to the timetable.

You are going to love Edo Wonderland! So, to help you out before you go, we filled this guide with a bunch of information on what to expect, what you’ll find there, prices, opening hours, how to get there and a few tips! 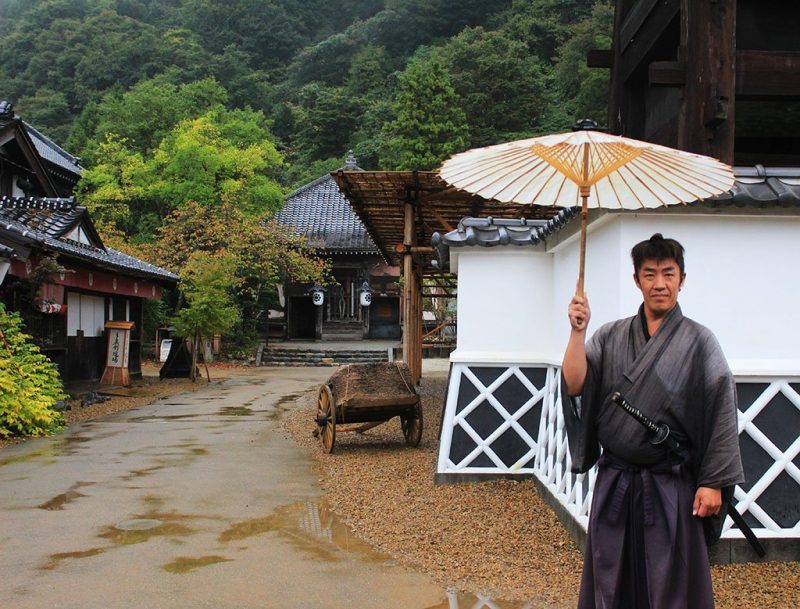 Ninjas are the famous stealth assassins of Japan. The Grand Ninja Theatre puts on a spectacular high-speed-action-show. We didn’t know what to expect but it was actually really impressive. The sword fights are well choreographed and it had us hooked. It’s usually on twice a day, and it’s so good you’ll probably want to watch both performances. 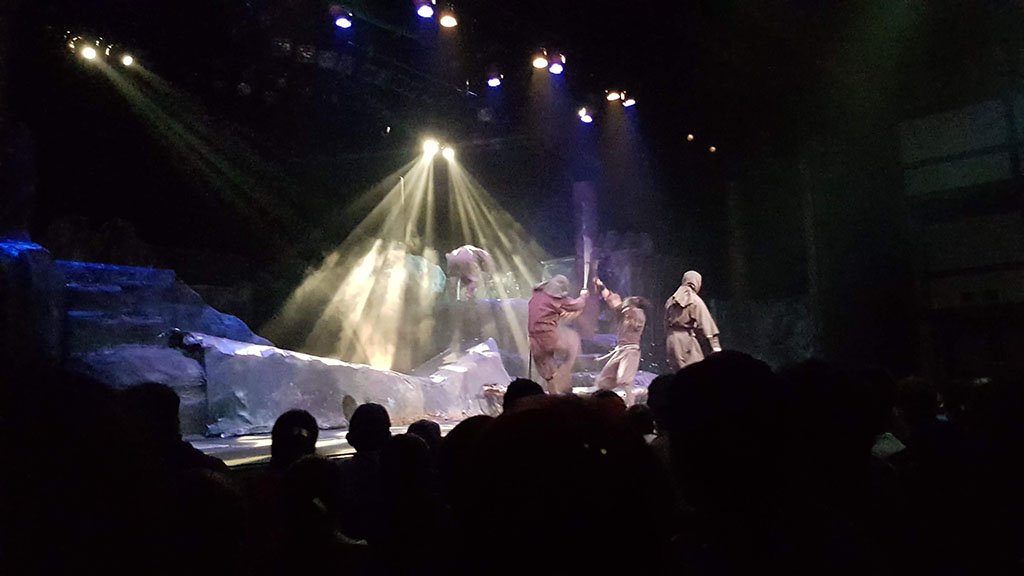 The Oiran Dochu (ultimate geisha) walks the street in a parade through the main street, surrounded by her apprentices and staff. It’s a stunning show of flamboyance. The outdoor Hinomi Yagura Outdoor Stage is at the centre of the village and holds a sword fighting performance.

Ladies dressed in Kimonos perform a water magic show. It’s an ancient Japanese performance art created to give thanks to the gift of water.

You can dress in traditional Edo fashion with costumes. There’s samurai, princess, townspeople, geisha or ninja outfits to choose from. Brush up on your reading and writing skills. During the Edo period there were Terakoya schools, which offered calligraphy classes to anyone who wanted to learn. You can try your hand at brush writing in the local Edo school.

There’s also a music room where you will be taught how to play the Japanese Biwa (like a guitar) by a teacher.

And you can also have lessons in how to wield a samurai sword and ninja training! The Ninja Kai Kai Tei is a ninja house filled with illusions, slanted floors, and wonky stairs. And the Ninja Trick Maze is a pretty tricky maze (to be fair, it’s a lot harder than we thought it was going to be)! There are quite a few accommodation and hotel options very close to Edo Wonderland. Here’s a handy map from Booking.com so you can get an idea of what’s on offer nearby. Don’t be put off if it’s raining. Sure, the outdoor performance and the geisha parade are cancelled, but there’s still so much to see and do. The rain coupled with the misty surroundings make it even more eerie and it’s likely it’ll be quieter too.

You don’t have to dress up, but it’s definitely part of the fun and really lets you immerse yourself in the village. The cosplay outfits can be expensive, so if you already bought a kimono while out shopping, just wear that!

Arrive early and spend the entire day there. There is a lot to do, so take five minutes to plan your day using the timetable and map. There’s a lot of shows going on and it’s easy to miss them if you don’t have a plan!

In the shows, you will be given a small square of tissue paper. That’s for putting coins in and throwing on stage after the performance to tip the actors. 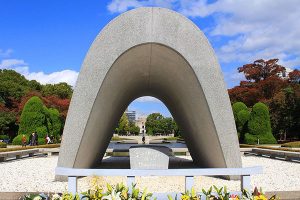 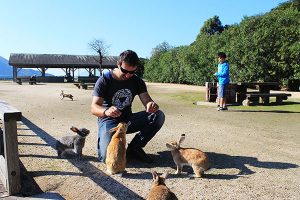 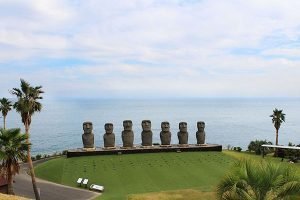 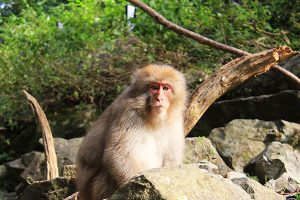