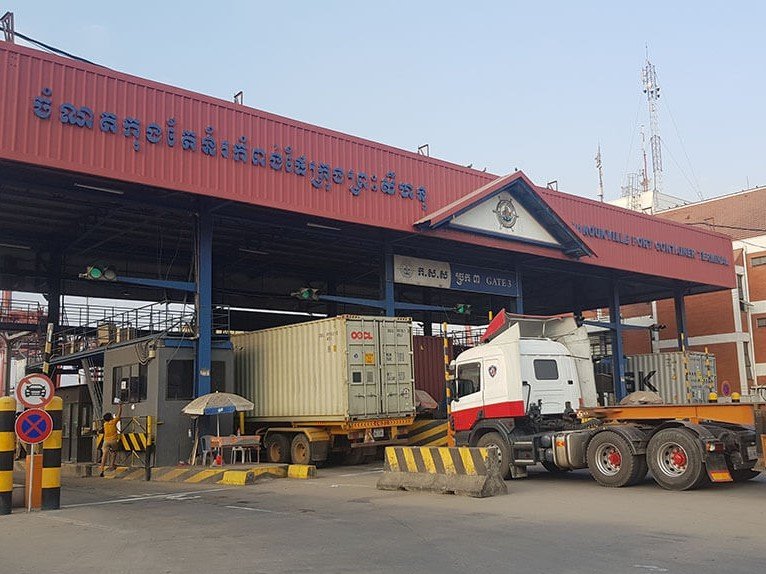 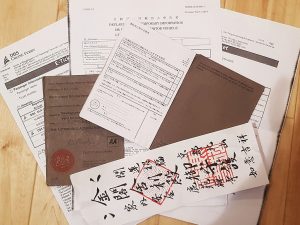 Paperwork Guide for Overlanders in Japan 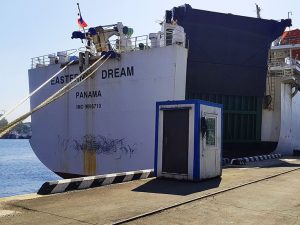 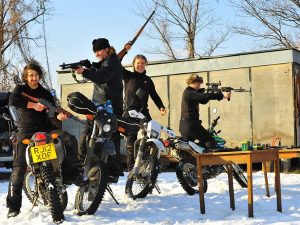 10 Tips for Motorcycle Security When Travelling 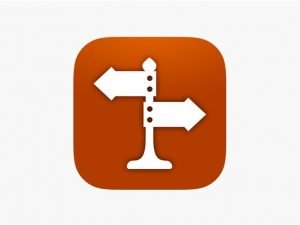 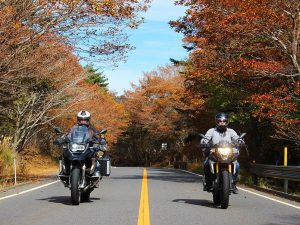 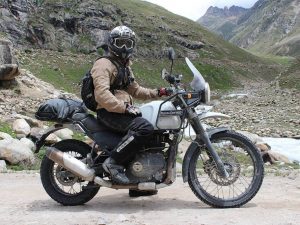 How to Choose Your Adventure Riding Gear

BIKE: Get your bike ready for adventure by checking out our Motorcycle Preparation guides.

KIT: Take a look at our Motorcycle Clothing and Equipment Reviews and How to choose your Adventure Riding Gear Guide.

DESTINATIONS: Check out our comprehensive Destination Guides for Overlanders and motorcycle travellers.

INSPIRATION: Grab a coffee and have a read of the new Stories section and our monthly Blog.